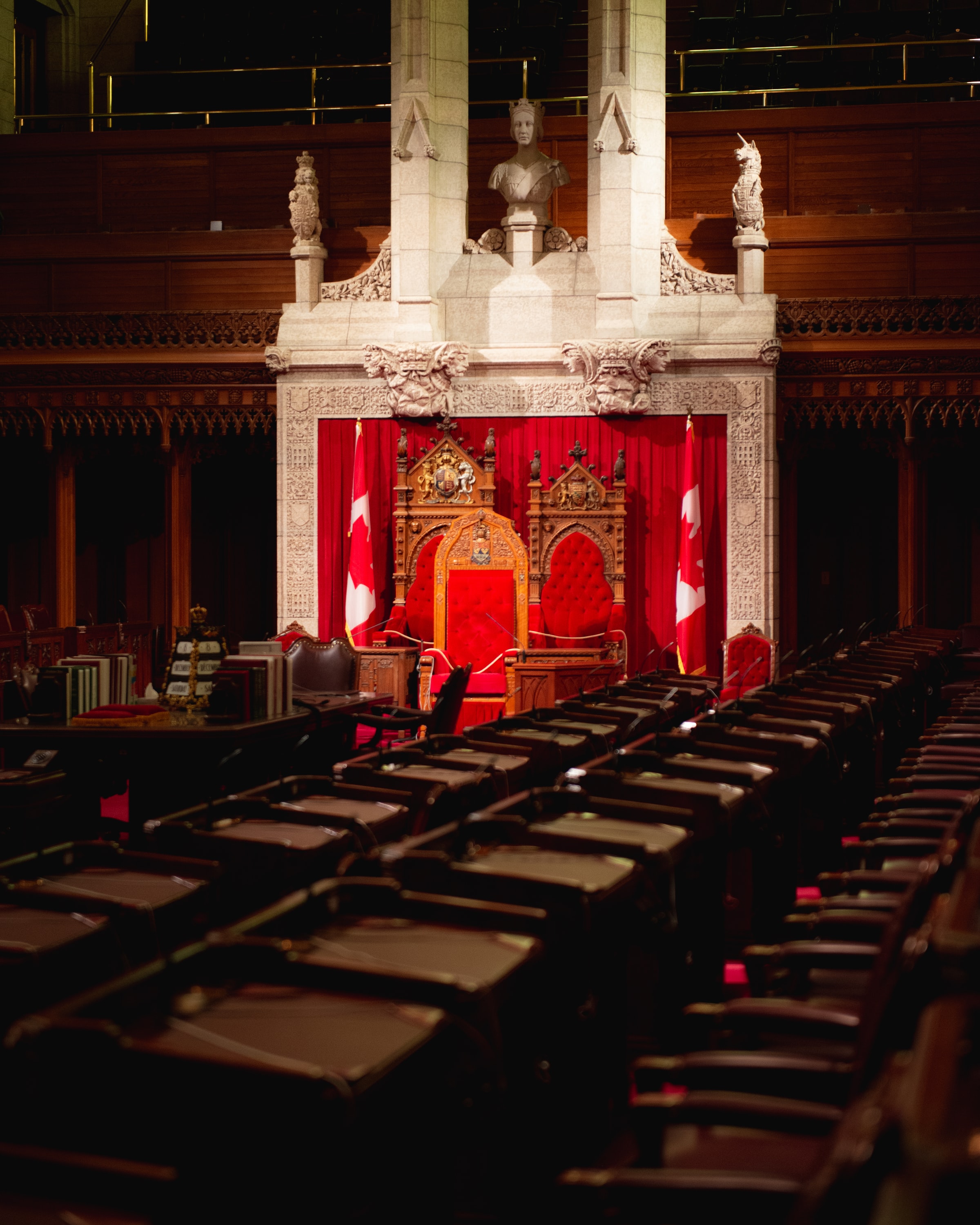 On September 23, 2020, the Honourable Governor General, Julie Payette delivered the Speech from the Throne. This fall, the government will release an update to Canada’s COVID-19 Economic Response Plan. This will outline the government’s economic and fiscal position, provide fiscal projections, and set out new measures to implement this Throne Speech.

What is the Speech from the Throne?

Traditionally read by the Governor General of Canada on behalf of the Queen, The Speech from the Throne opens every new session of parliament. This speech outline's the government's broad direction, goals, and agendas for the coming session of parliament. After the speech, the new session of Parliament is officially open, and the first order of business for both the House of Commons and the Senate is to read and debate the contents of the speech.

As the Speech from the Throne outlines the government's broad priorities for the coming session of Parliament, details in respect of these initiatives were not provided. Our team will continue monitoring the news as the House and Senate review the Speech, and we will post updates in subsequent blogs as soon as they are available. 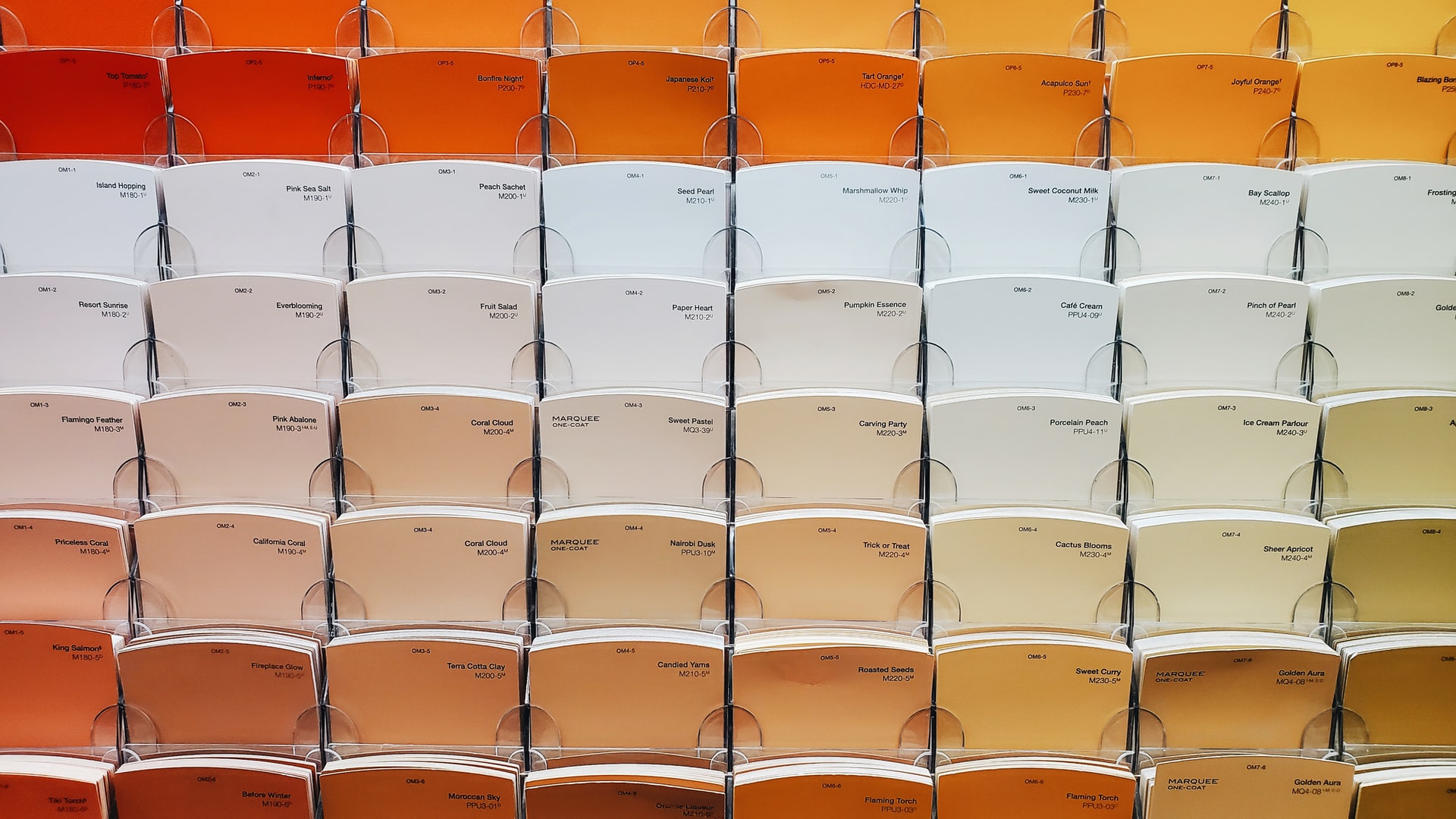 Salary vs. Dividends: which is better? 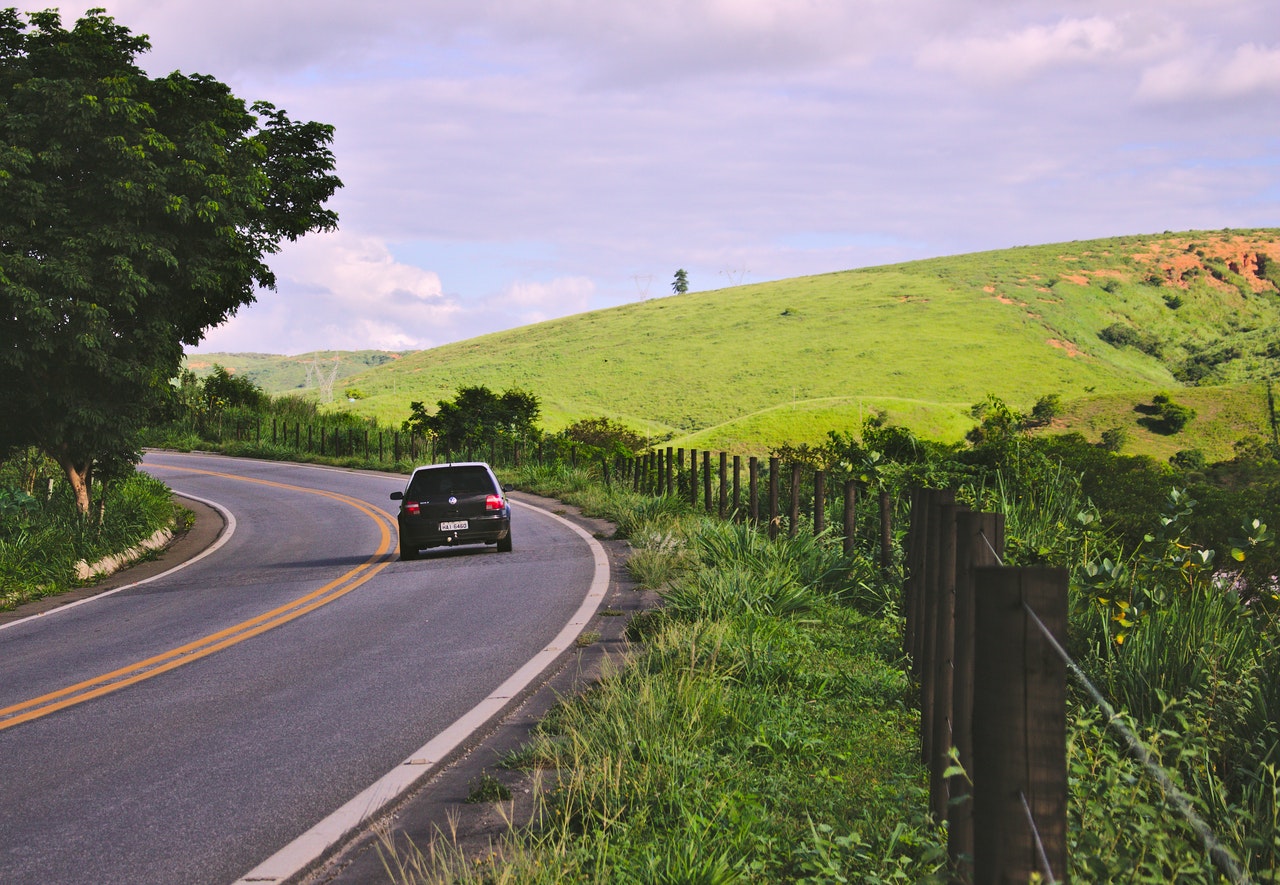 Ready to dive in?
Start today.